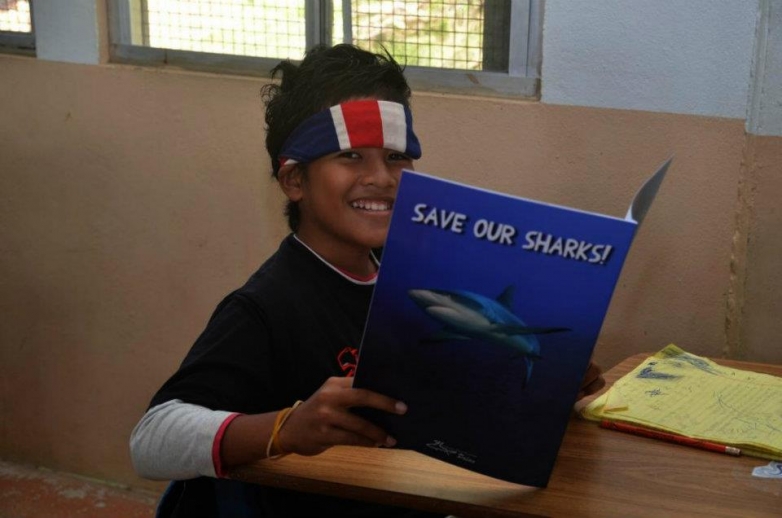 The program has been very successful in Palau for the past years and so the idea was born of expanding to other islands of the Micronesian Region.

The first island chosen was Yap, a state of Federated States of Micronesia. Even though Yap is less than 300 miles away from Palau, there is a vast difference between the two islands; economically, traditionally and education-wise. 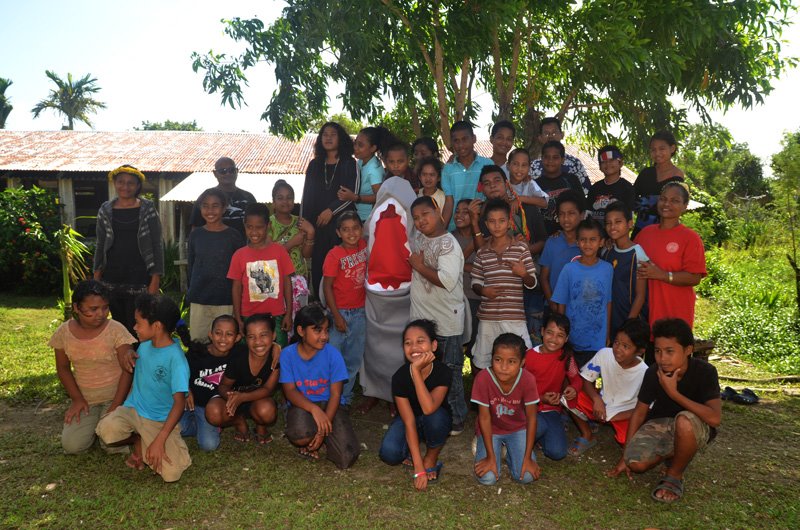 Meet Finny, the funny shark that tells shark jokes, dances and shakes children hands, and Shark Ranger Tim, the serious guy that tells the children the importance of sharks to our reefs and eco-system.

Tova Harel Bornovski, the president of the Micronesian Shark Foundation, Finny and Tim flew in early December to the islands of Yap.

The group visited all fifth graders in Yap and was welcomed warmly by Yap children. Finny made an entrance to the classes and the children loved him. The shark cartoon book was a big hit and the children eyes sparkled when they opened the book.

Tova met with senators and legislative members to emphasize the importance of passing the law of shark protection in Yap and declaring it a Shark Sanctuary.

With the future in the children and the support of the legislation branch, the Micronesian Shark Foundation is hoping to cover more areas of its region with shark protection. 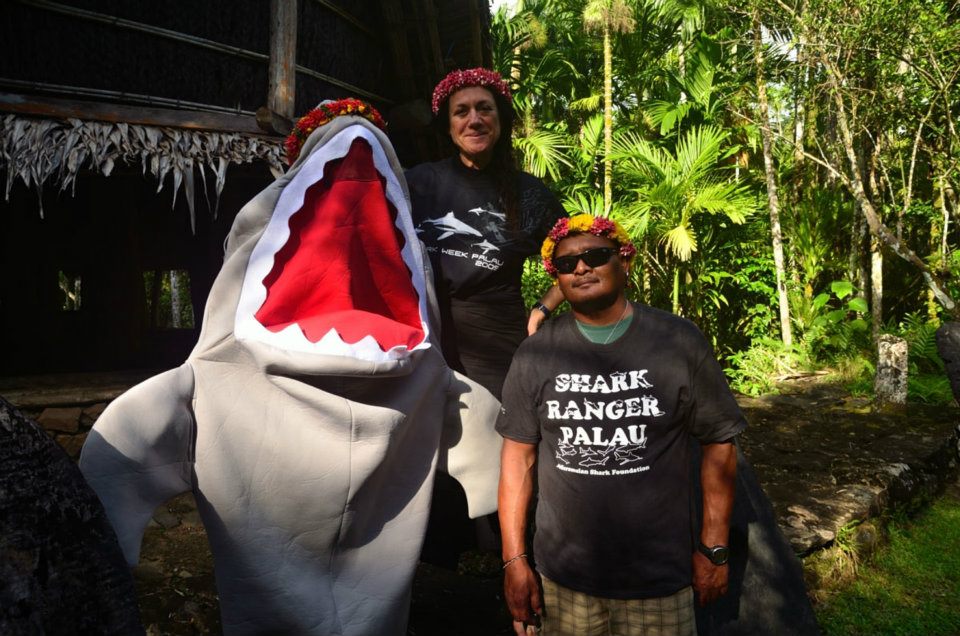